Target both b2c and b2b customers

They needed to both raise awareness, using experiential marketing, and trial amongst consumers whilst grabbing the attention of key retail buyers to encourage listings. 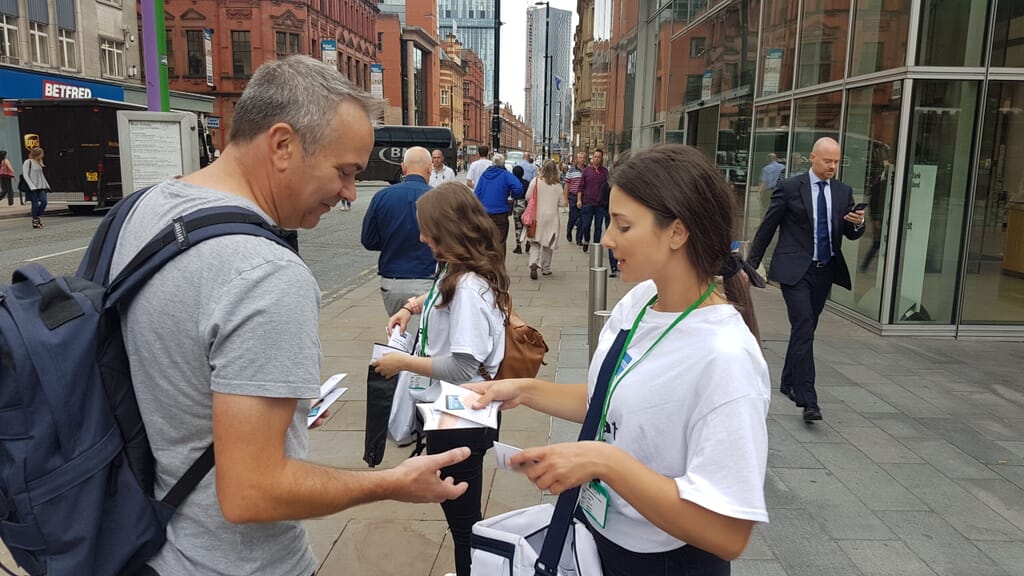 Branded teams handed out the samples outside Head Offices including companies such as Sainsbury’s, Apple HQ, Virgin and Tesco.

We supported this by offering “Direct to Desk” sampling reaching additional retail groups such as O2 and Vodafone.

All recipients were encouraged to upload a picture to #loveyourphone for the chance to win an iPad. 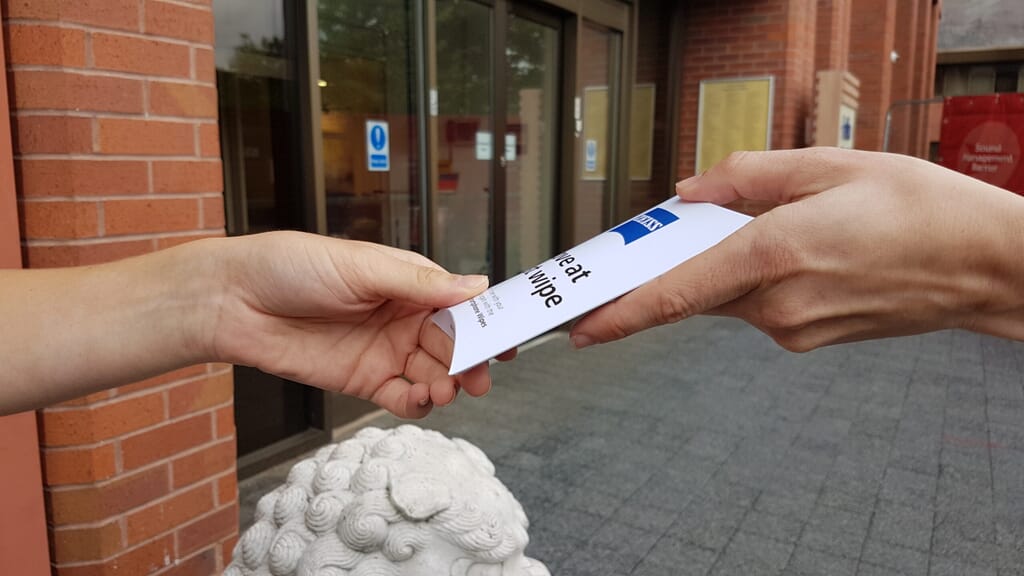 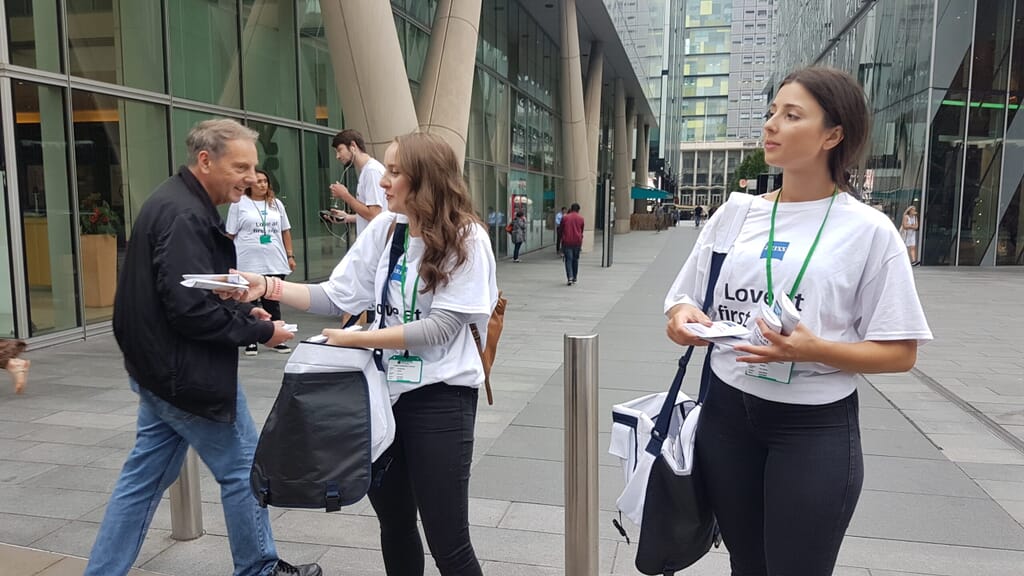 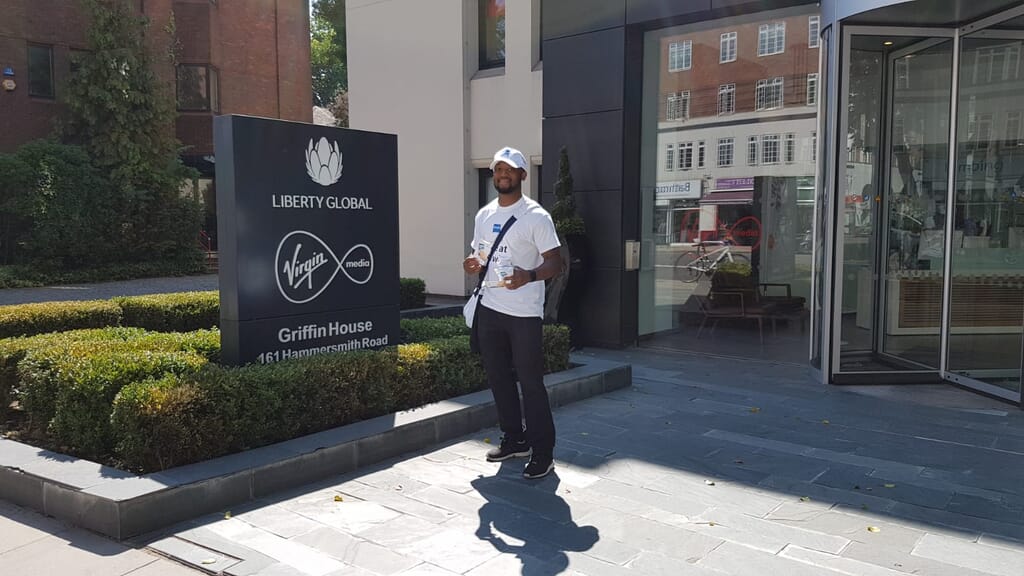